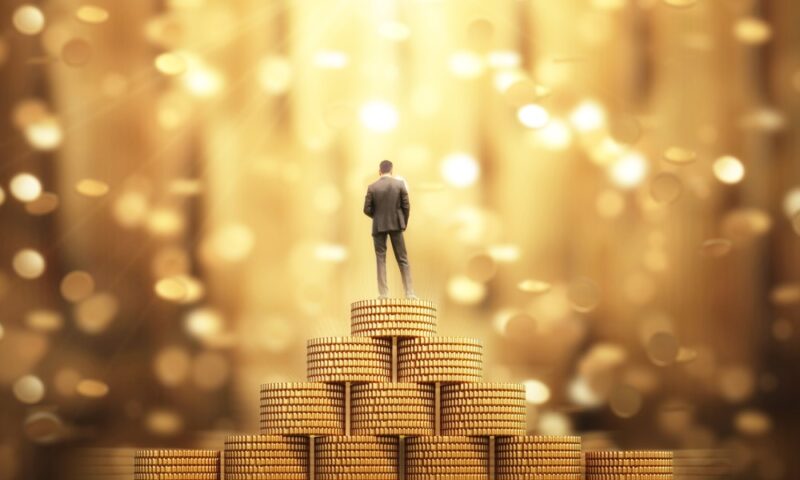 While the world holds about 346 billionaires, 41 of these are Canadians. China and the US lead the world’s list of billionaires, with their top ranks known worldwide. Following them are India, Germany, and the UK.

In the Canadian list, David Thomson and his family are at the top. They control a media and publishing empire, and they have an estimated net worth of $38 billion.

Galen Weston, the Loblaws grocery chain owner, is ranked at the second position, with an estimated net worth of $8.3 billion. This guy ranks at position 235 worldwide.

Even with the covid-19 pandemic, Canada did not lose any billionaire; neither did it add. While some Canadians lost their jobs, these billionaires’ net worth grew daily.

Some billionaires like Galen Weston risked their health and their workers by continuing to work during the pandemic. That helped him maintain his wealthy status.

Reports reveal that 44 percent of Canadians lost their jobs due to COVID-19. Nearly another half of that have lost some of their working time, reducing their quality of life.

Some wealthy people like the Ottawa Senators’ owner, Eugene Melnyk, hasn’t featured anywhere in the list. However, don’t be surprised to see his name top on the list soon.

Most Canadian billionaires are business people who own multiple business corporations and companies. Here are some of them:

This Canadian citizen living in Toronto was born in 1957. He’s the chairman of Thomson Corporate, one of the world’s largest information companies. After his father died, David became the chairman and inherited his father’s title, Baron Thomson of Fleet.

He tops the list of Canadian wealthiest people, with an estimated net worth of $38 billion US dollars. David was first an associate at McLeod Young Weir in Toronto. He later joined his family’s farm and worked at various positions.

He was once the manager at the Bay Store and has also served as the president of Zellers. Since he wanted to be independent, he founded, owned, and managed the real estate firm, Osmington Incorporated. Osmington later sold its stake to the Canada Pension Plan for $336 million.

David took control of the family business in 2006 after his father’s demise, but it hasn’t been easy running it. So, he wants to leave it to work on his real estate activities.

Born in October 1940, this British-Canadian citizen is the chairman of George Weston Limited. This company ranks top positions in leading food processing and distribution companies. His company is one of Canada’s leading bakers.

He is in Canada’s top billionaires’ list, ranking at position two, after David Thomson. The Forbes magazine ranked him at rank 178 in the list of the world’s wealthiest people.

Their charitable company has made over $200 million over the past decade. While in Canada, Weston and the family live on a private island in Georgian Bay in Ontario.

This young man is the director of Maple Leaf Sports and Entertainment and the director of the Hospital for Sick Children Foundation. He is at the third position of the list of top wealthiest Canadians, with an approximate net worth of $11 billion.

He has been at Rogers Communications for over 20 years, focusing on innovation in this company. He launched the wireless data in 1997 and signed a deal which made Rogers the first to launch the BlackBerry.

While he was still a leader at Rogers, in 2003, the corporation entered the enterprise business segment under Rogers Cable. He was the leader at the launch of Rogers Smart Home Monitoring, the fifth Rogers product in 2011. In 2013, he led the company to another launch. All these launches earned Rogers over $3.5 billion in revenues.

This Italian-Canadian billionaire businessman was born in June 1937. He is the founder and chairman of Saputo Inc., a Canadian cheese manufacturing company. He Canada’s 8th richest person and ranked at the 339th position of the world’s wealthiest people by the Forbes magazine. He is estimated to be worth $5.2 billion.

Saputo remains the biggest shareholder in Saputo Inc. He also owns a significant stake in TransForce, a tracking company. Also, he has invested in real estate, golf courses, hotels, and forest products. His son was named the CEO of the year in Canada.

Born in October 1978, this 42-year-old Canadian entrepreneur is on the list of Canada’s wealthiest people as a billionaire. He took part in building a series of companies.

He is a co-founder of Uber, an online transport company used by over 65 countries globally and in more than 700 cities worldwide.

Camp is one of the board of directors of Uber and the chairman of Mix. Uber was on the Forbes list of top ten companies in 2012 and the most innovative company in 2013.

Garrett Camp is also the founder of StumbleUpon, which is a web-discovery tool used worldwide. He also had a hand in founding Expa, a startup studio.

In 2015, Camp ranked at position 3 of Canada’s wealthiest people with a net worth of $5.3 billion, but his wealth has decreased to $4.6 billion due to alleged exploitations.

David Thomson, the chairman of Thomson Corporate, and Galen Weston, the chairman of George Weston food distributing company, topped the wealthiest Canadians’ list. Although these two hold positions in family businesses, they also have other individual investments contributing to their wealth. 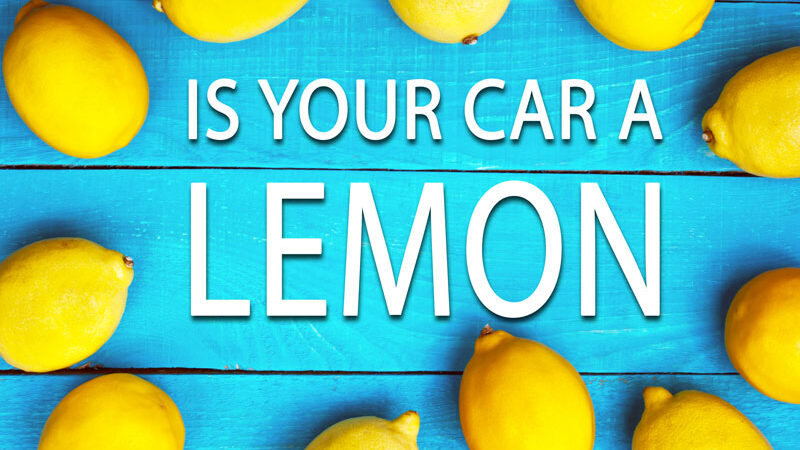 When Do You Need To Look For A Lemon Lawyer? 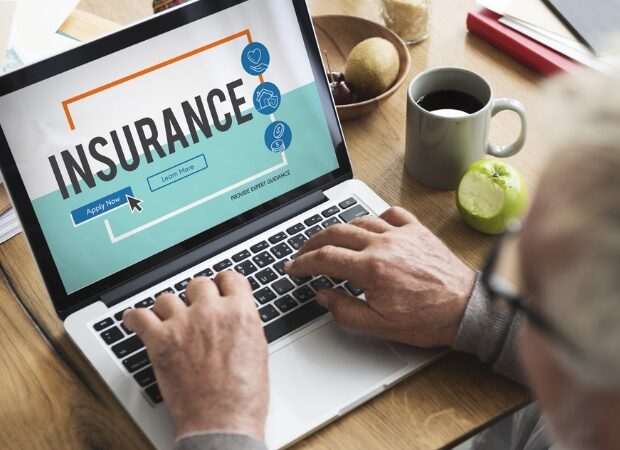 Know the Difference Between Limited and Regular Premium Payment Terms

Apply for an EMI Card in Less Than 5 Steps

The Significance of Party Rentals

How to Tell If Temporary Skills Shortage TSS Visa Is Right for You?