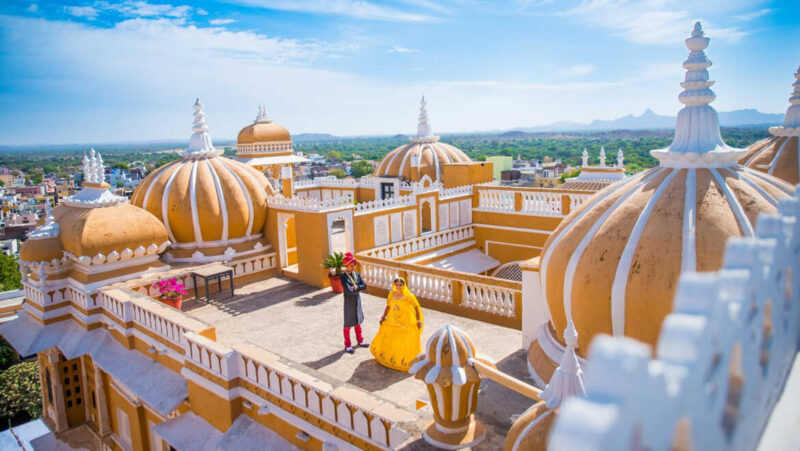 India is known for having a vibrant, diverse culture and a long-standing heritage. Along the way, it has also picked up on Western influences and made these its own. In an era where many Indians are trying out online dating and Singlish is on the rise, it’s worth looking at traditions from the West that have become popular in India, to the point that they’re here to stay:

Rivaled only by China, India is a giant when it comes to tea production and consumption. For 2019 alone, Indians are estimated to have consumedmore than 1 million kg of tea, and nearly 88% of households in India have drunk tea. It’s the drink of choice in India.

Ironically, although tea was already cultivated in India way before, it only boomed into a daily staple because of British influence. The British were fond of their tea even a few centuries back, and they put up the East India company in 1600 to grow more tea in India than ever. This resulted in huge plots of land dedicated to tea, which were eventually given back to Indians when the British left.

Similar to how the British would add milk to their tea, Indians came up with their own unique concoction: chai. The exact recipe varies from region to region, but it’s essentially black tea generously dosed with spices like ginger and cinnamon. Milk is often an ingredient, as well as sugar or another sweetener. Chai has become such a huge part of India that wherever you go, you’re likely to run into a chai stall soon enough.

When you think of a country associated with cricket, you’ll probably choose India. Cricket is a major sport in India, and it’s even been described as a religion because of the intense passion, love, and reverence that Indians have for the game. The best cricket players in India are treated like rock stars! Just look at Sachin Tenduklar, who’s called “The God of Cricket.” Luckily, India has the skill to match, with plenty of international awards and even wins at the World Cup. The sport is also in good hands here because it’s guided by the Board of Control for Cricket in India (BCCI), which is the most prominent cricket board globally.

Cricket was originally British. To be specific, cricket started in England, but games were already being held in India as early as the 18thcentury. Because it was branded as a “gentleman’s game,” cricket was reserved for elite clubs and played by officials and civil servants decked in white. However, it gradually became more mainstream and widely accessible. When India bagged the World Cup in 1983, cricket became a massive nationwide phenomenon, and the rest is history.

Celebrating birthdays with a cake is a Western tradition, and India has put its own spin on it. As always, there is no one definite way that Indians celebrate birthdays, but the most common would be arguably sharing a birthday cake among family members and loved ones. Rather than simply going on to eat the cake, the birthday celebrant would have to feed each of the people around with a small slice first. Once everyone had tried it, they would then feed it to him by hand too. On the other hand, older—and less Western—ways of celebrating would be visiting a temple or eating gulab jamuns.

All pastries in general came to India from the West. While pastries were few and far between before as compared to traditional desserts, there are more bakeries now, and if you’re spontaneously craving for cake, you can even get midnight deliveries in Hyderabad or several other cities. Still, India favors a particular style of cake. Many cakes in India are eggless since a huge part of the population is vegetarian, with bakeries substituting eggs with yogurt. Pineapple cake is also a consistent bestseller.

Indians love festivals, and Western holidays such as Christmas, Halloween, and Valentines’ Day are already gaining a lot of fanfare. Just like in the West, Christmas remains the grandest out of all of these, nearly matching major festivals like Holi and Diwali. There may not be a lot of Christians in India, but people from all religions join in to celebrate Christmas.

The basic preparations are similar as to that in other countries. India probably adds a bit more color and light than usual, with flowers and lively streamers everywhere. There can even be more non-Christians than the Christians in church during Christmas Eve! Another tradition is cooking Christmas sweets (kuswar) together as a family, which takes at least one week of preparation.

These are only some of the Western traditions that are already practiced widely in India. What’s fascinating is that each of these has been somewhat modified. For example, Indian tea isn’t quite the same as the tea in the UK, and although the essence of it remains the same, even Christmas is celebrated uniquely. Given the country’s cultural diversity, it makes sense that India would find ways to make these traditions its own. 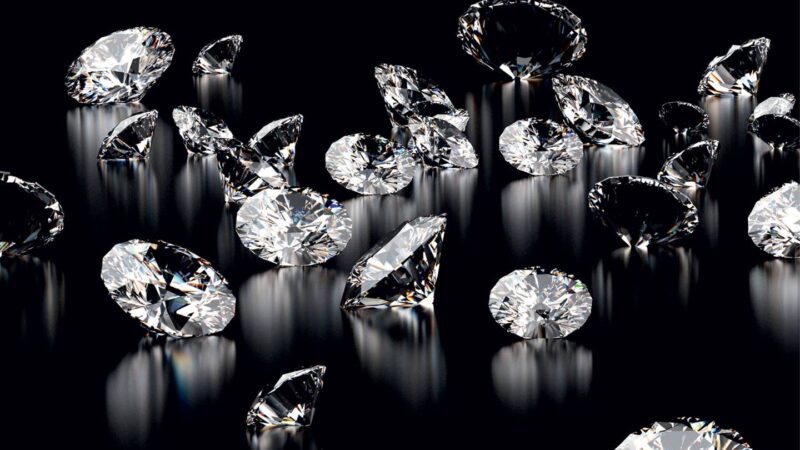 Get the Best Help in Pool Building

How to Safely Transport Your Pets

How to Find the Perfect Footwear for Women?

A Comprehensive Guide to Picking the Perfect Summer Dress

Are You Choosing To Stay Home? 5 Ways To Cope With The Lockdown